Pet epilepsy - what you need to know

Epilepsy is more common in dogs than in cats. It’s a brain disorder that causes sudden, uncontrolled, recurring seizures - sometimes your pet may lose consciousness. In many cases, epilepsy is a genetic condition.

What are the signs of epilepsy in pets?

If a pet is about to have an epileptic seizure, they may appear frightened and dazed, or hide or seek attention. Once the seizure begins, they will fall on their side. They may become stiff, chomp their jaw, salivate profusely, urinate, defecate, vocalize, and paddle with all four limbs. The seizure will generally last between 30 and 90 seconds.

Seizures most often occur while a pet is resting or asleep, often at night or in early morning. If your pet has a seizure, they will most likely have recovered from the after effects by the time you take them to the vet.

Generally, epileptic seizures are first seen in pets between one to four years of age. Behaviour following the seizure includes confusion and disorientation, aimless wandering, compulsive behaviour, blindness, pacing, increased thirst and increased appetite. Sometimes they may recover from the seizure immediately, sometimes it takes up to 24 hours.

How is pet epilepsy treated?

If your pet has  a seizure, your vet will carry out blood testing, a thyroid screening and testing for viruses to see if they have epilepsy. They may also analyse their urine. Additional tests that can be carried out include a CT scan or MRI. They may also recommend an spinal fluid analysis.

Medication such as phenobarbitone can be used to reduce the frequency of seizures. It’s a good idea to discuss costs with your vet before you begin diagnosis and treatment.

How do I avoid the problem reoccurring?

Unfortunately there is little you can do to prevent pet epilepsy – but many pets with epilepsy live happy and fulfilling lives.

If you’re thinking of adopting a pet with epilepsy

Make sure you review the clinical history of your new pet and ask for more details on how the epilepsy has been treated.  You’ll need to sign a disclaimer to confirm you’ve been made aware of the condition. Any pet who’s had treatment is likely to have pet insurance exclusions, so it’s worth discussing potential on-going costs with your vet. Before you get a dog: what you need to know

Getting a dog is the beginning of a lifetime bond between you and your new best friend. 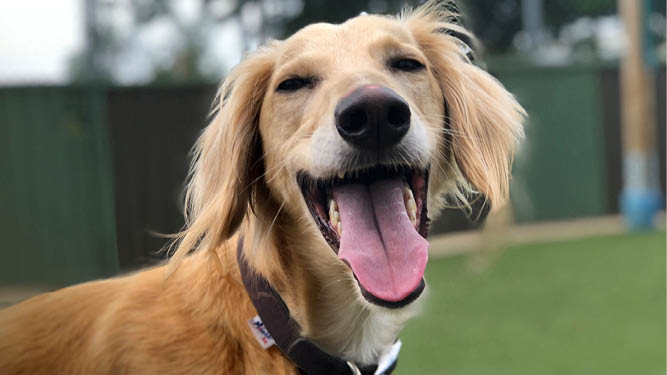 Neutering your dog: what you need to know

There are many reasons why it’s important to neuter your dog – it benefits you and them.